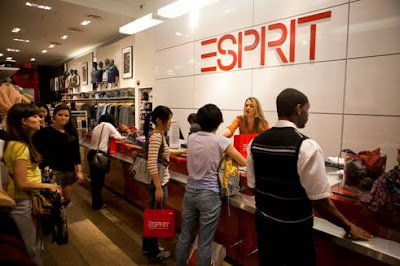 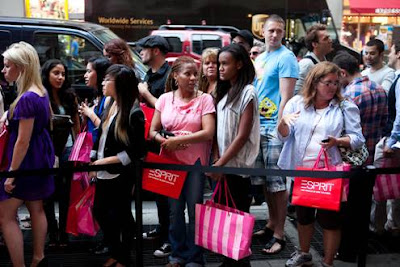 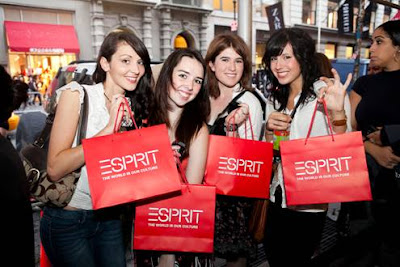 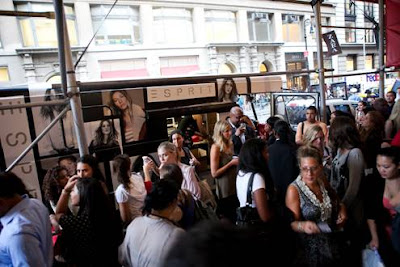 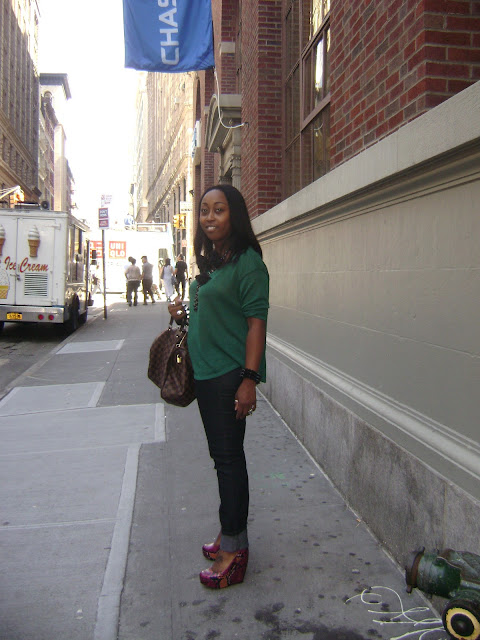 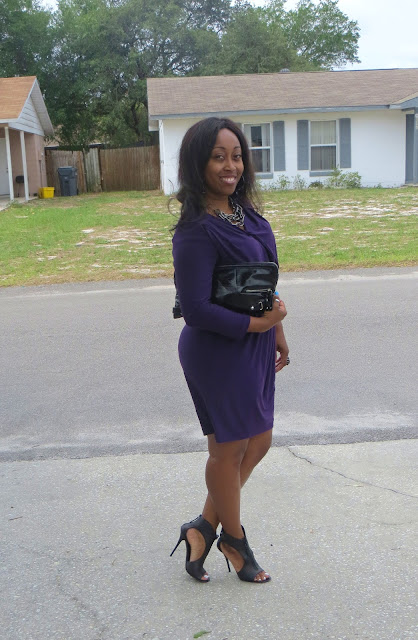 Greetings Fashionistas, Happy Friday!!! It's the start of a long Memorial Day weekend and besides the fact that I'm hosting a barbeque on Monday, I am trying my best to remain out of the stores. Have you seen all the sales??? They need to quit! Because I'm so weak, I've decided to stay my behind as far as possible from any of my fav retailers.....online and in store. I am working part of the weekend so that kinda helps, lol. Do you all have any plans? Do tell ;-) I'm posting pics below of the outfit I wore for church on Mother's Day. I was going to be bright and floral at first, but then I realized that I had purchased this dress last Fall and hadn't taken it out for a spin. You know my motto....new items are test driven at church or the grocery store, LOL. I think I need to give this clutch a rest. It is my go to when I need a black clutch so you can only imagine how much use I get out of this little baby. I have forced an excellent retur