As I'm sure you all have heard, Alexander McQueen, fashion design icon, was found dead in his London home yesterday. It appears to be an apparent suicide and what's even sadder is that his mother just passed on Feb. 2nd and according to the associated press, it was reported he was having a hard time dealing with her death. 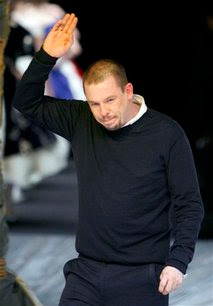 McQueen is truly going to be missed as his innovative, dramatic designs were highly sought after. Not to mention, he was an impeccable tailor so his clothes were extremely distinctive and of high quality. he designed red carpet frocks and costumes for the likes of Madonna, Naomi Campbell, Lady Gaga, Janet Jackson, and many more. He even received accolades from Queen Elizabeth II for bringing British fashion to the forefront. He will be sorely missed.
Here at Fashion Pad, we wanted to take to time to honor a brilliant and humble designer extraordinaire.
Miscellaneous 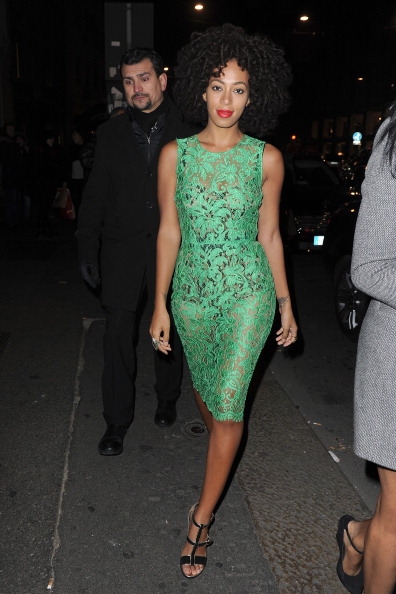 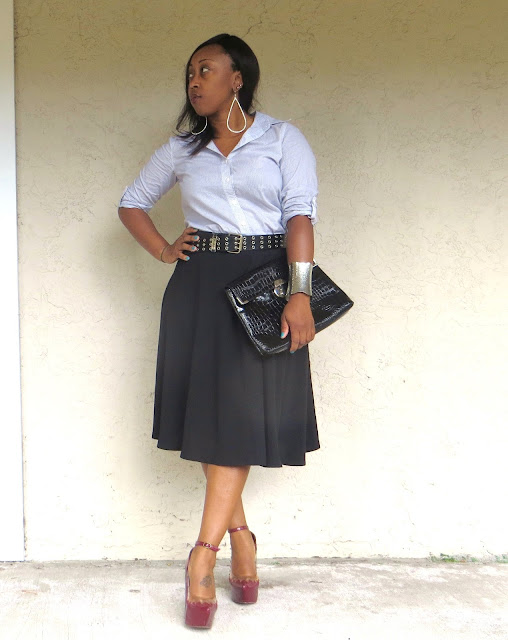 Greetings Fashion Pad Readers, Happy Monday good people. I trust everyone had a pretty good weekend. I know my bank account traumatized as a result of all the purchases I made this past weekend. I even winced every time  I swiped my card. It was tragic friends. Besides the shopping I did, I also had to purchase a brand new water heater for my home. Yaaayyy for home ownership  But seriously, thank the good Lord I could afford it. Now I have to find a handyman to offer a beer and pizza to so he can install it, lol. I pushed the dress code a little at work the other day. I broke out the statement earrings, my Superwoman cuff, and monster wedges. Now technically, there is nothing against the latter two items but those earrings are longer than the 1 inches or less they state in the dress code policy. One inch???? That disturbs me on so many levels, LOL. I received multiple compliments so I think folks overlooked my risky accessory choices ;-) My hair is doing this cone