As promised, I have pics below of the fashion show I attended. Well, actually, the show I was talking about I didn't get a chance to attend. My co-worker and his family was throwing a BBQ and he invited everyone and although I had every intention of leaving early so I could attend the show, I felt real bad and decided to stay. I'm such a pushover. Anyhew, I actually found out that another fashion show, featuring modeling troupes, was being held this past Sunday evening. My friend even hooked me up with a V.I.P. pass. What joy! The show didn't turn out well unfortunately but I had fun and snapped away as much as I could. My camera's battery failed me on the really good parts but at least you can check out a couple of styles. 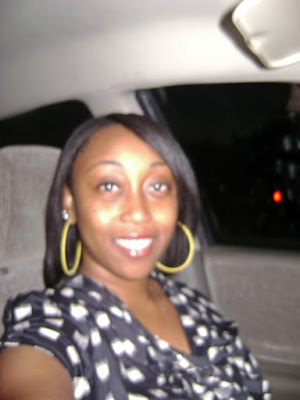 Me on my way to the show....right after work. Yeah, that means I changed at work, so what! 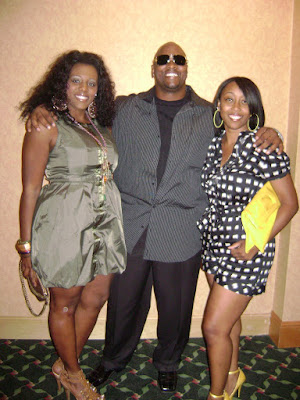 My friend, Necole and I had a quick photo op with an up and coming romance novelist. Geesh, I really wished I remembered his name and his first novel! He was really nice. 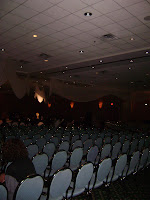 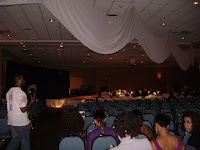 Before the show....then afterwards. Not much of a huge crowd right? The host was hilarious! He said the show was actually sold out but we just had too many seats. LOL! 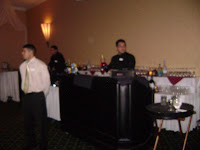 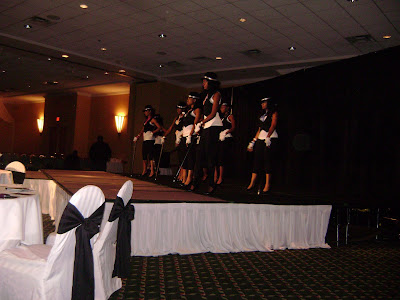 This modeling troupe kicked off the show with a lively performance in menswear attire. 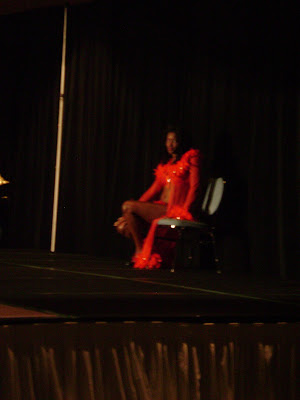 Yeah, that is a feather negligee. One of the troupes was REAL bold with the lingerie. 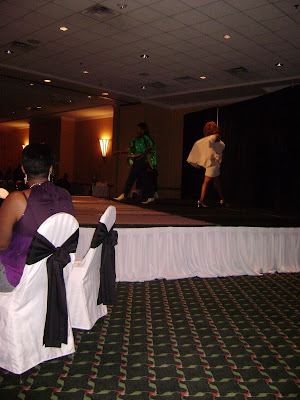 I loved the curvy model in the white. She moved too fast for me but her walk was mean! 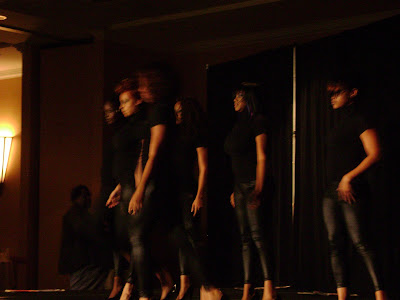 The above troupe actually won the competition. They were fierce and wore black lame' leggings, 6-in, hidden, platform pumps, and fitted black tops. All of their hairstyles reflected some form of the ever popular mohawk. 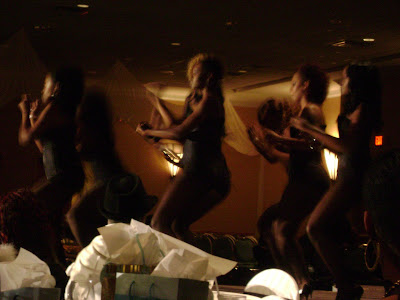 Very entertaining performance. They turned in those sky high heels like mannequins on display. 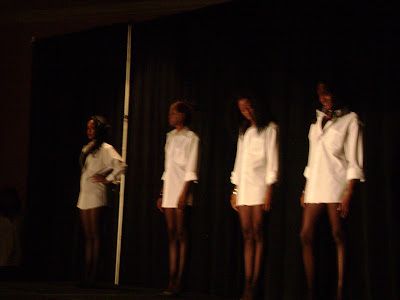 The first group came back out to close the show. 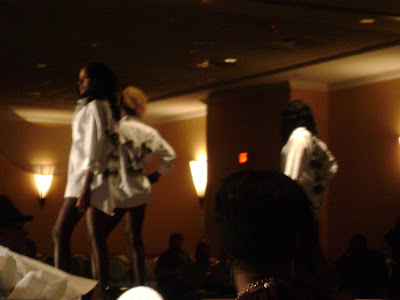 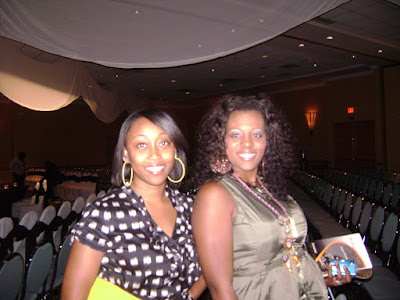 Me and Necole leaving. Check out her charm necklace by Betsey Johnson. It was H-O-T! 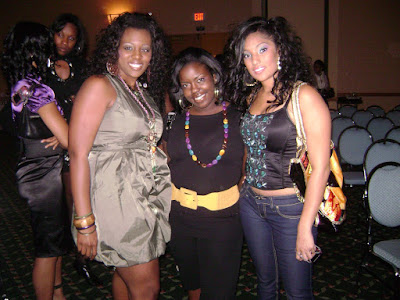 We ran into some stylish ladies. 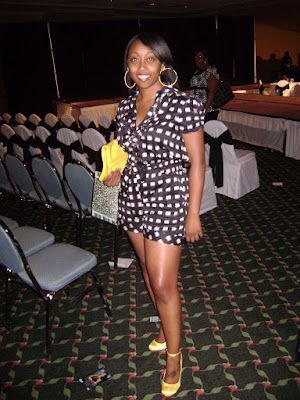